MONEY – How To Create Your Own Standards

On June 13th, the Federal Funds Target rate was officially raised by .25%. This increase marks the second time interest rates were raised in 2018 and experts expect another two increases this year. 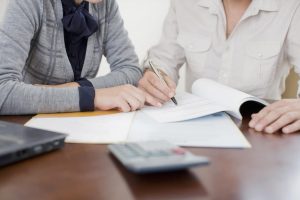 The rate increase was prompted by optimistic feelings about the general state of the economy. The Fed pronounced the economy to be rising at a “solid rate” and claimed that inflation rates are close to their target goal of 2%. Most notably, unemployment rates have dropped to just 3.8% in May, 2018, tying with April 2000 for the lowest rate since 1969.

While this might be good news for the economy, all these indicators point to rising interest rates—and that might not be the best news for current and hopeful homeowners.

Is it a good time to buy a house? Should you choose an ARM or a fixed-rate mortgage? If you’re a homeowner, should you be taking any action now?

So many questions—and we’ve got answers! Read on for what you need to know about the rising interest rates and what it all means for you.

What you can expect for the rest of the year

Here’s what experts anticipate for the remainder of 2018:

· More market increases. The fed is expected to raise interest rates again at their meetings in September and December.

· A healthy economy that keeps growing. With unemployment rates at record lows and the recent tax cuts keeping the economy strong, business is booming across the country. Hiring is up and firing is down. If you’re an employee, you can anticipate a raise in 2018 and the security of a job you can hold onto for years.

· More homeowners choosing to stay put. In 2017, U.S. homeowners gained $1 trillion in equity. This means most homeowners are now sitting on newfound wealth. It now makes more sense for them to tap into their home’s equity to fund renovations on their homes instead of going through the hassle and paying the costs of a move. Cash-out refinances, in which the homeowner takes out a bigger mortgage and pockets the difference in cash, will be especially popular. When homeowners stay put, it can create a tighter housing market which can make prices rise.

It’s more that, though. The Feds want to keep inflation stable so that it doesn’t spike suddenly and trigger a market panic which can lead to a crash or a recession. By gradually increasing interest rates, they can keep the economy growing at a steady, stable pace.

Mortgage rates have already surpassed predictions set by major housing agencies at the end of 2017. As of August 1st, 2018, mortgage rates are hovering between 4.5% and 5% and are not expected to drop anytime soon. If anything, they’ll only continue rising throughout the rest of the year.

If you’re a homeowner

If you own a home and haven’t yet locked in your interest rate, now is the time to do so. Rates are only going to continue climbing and you want to get the best interest rate for your mortgage before it gets too expensive to handle.

If you haven’t already, consider refinancing your existing mortgage to one with a lower interest rate.

If you’re in the market for a home

House prices have soared over the last seven years. According to the National Association of Realtors, the average price tag for a home is now $264,800, up by almost 100K from 2011. When you adjust these numbers for inflation, house prices have seen a 33% increase in seven years.

If you’re house-hunting now, don’t pay more for your mortgage than you absolutely have to.

Housing agency Freddie Mac urges new-homeowners to shop around before choosing a mortgage. Get as many quotes as you can, do your research, and make some more phone calls. You do it before every other major purchase; why not shop around when it comes to a decision that will affect your monthly mortgage payments for years?

“One additional mortgage quote could save you $1,500 over the life of your loan,” Freddie Mac shares. “Five quotes could save $3,000.”

It’s also a good idea to consider an adjustable-rate mortgage (ARM). ARMS are 30-year loans that have fixed rates for a specified amount of time, usually 3-7 years. Rates will then change according to national rates. When mortgage rates are rising, ARMs are usually priced more reasonably than fixed-rate loans.  30-year fixed rates, now priced up to 5%, hovered in the high 3s throughout 2017. ARMs are now in the same range.

ARMs can give you a fixed, stable payment for up to 7 years. After the initial period, they can be adjusted just once a year—and there are limits to how much the rate can be increased.

Considering a refinance? Shopping for a mortgage? Don’t forget to call, click, or stop by today to learn about the mortgage products we have available for you. 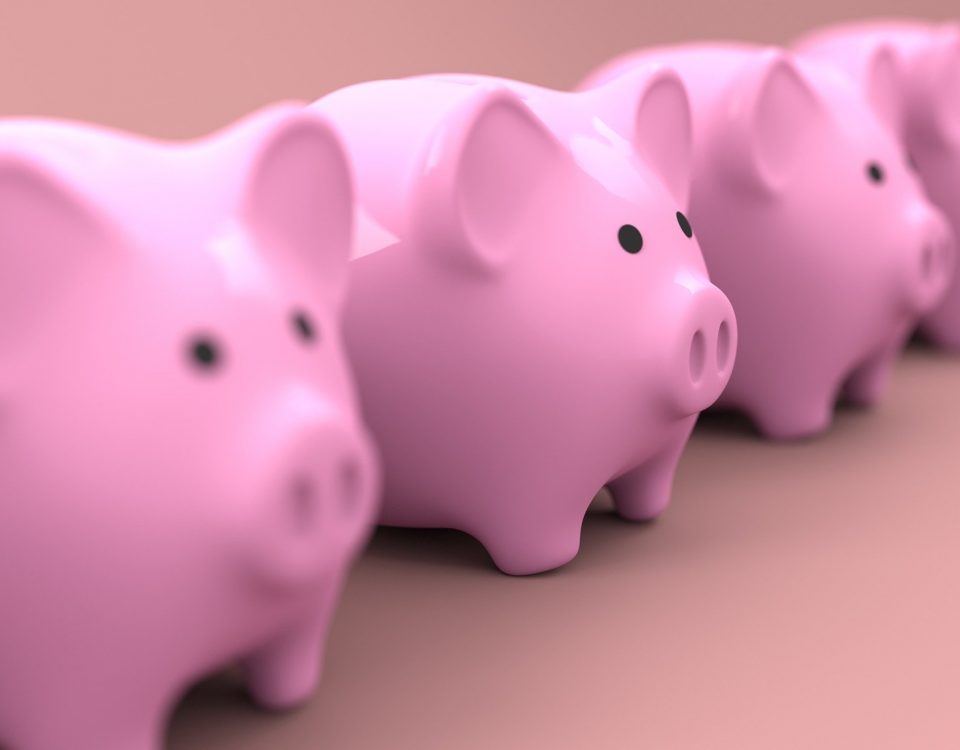 The Value of a Piggy Bank

Go to the top of the page