VALENTINE’S DAY — Romance On A Budget

Not everybody can afford to hire a professional to do their taxes. In fact, most people are now doing it themselves for a fraction of the price via tax software programs. However, for all the praise 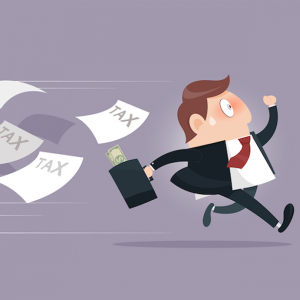 this do-it-yourself tax software has earned, it is not 100% perfect. That’s why you need to be aware of some potential pitfalls that you could easily fall into. Let’s take a closer look at some of the mistakes Americans make when preparing their taxes.

Here’s a statement that is going to surprise you: Getting a refund is a bad thing! Why? Because it means that you allowed the federal government to hold on to a portion of the money you overpaid – interest-free! Rather than overpaying each year so you can get a refund, it is better to actually underpay by a few hundred dollars. By doing this, you will have enjoyed accruing interest on this money for the year. In addition, paying the balance won’t feel like such a horrible blow to the wallet.

So, when you prepare your taxes this year, don’t apply any of your refund to next year’s taxes. Instead, put that money in a dividend-bearing account at the credit union and focus on not overpaying on your taxes in the coming year.

Filing an extension does not mean you don’t have to pay any owed tax for six months; it only means that you don’t have to finish filing. You still have to pay any owed tax by April 15. This can make it difficult to figure out what you owe, and, if you calculate it incorrectly, you could be looking at penalties from the IRS. You still have time to get your taxes filed on time. Don’t put it off.

Do pay your taxes

Believe it or not, there are still people who argue that the government has no right to levy taxes. However, this is an argument that was settled years ago. Failure to pay taxes can result in jail time and stiff financial penalties. After all, this was the only way the Feds were able to catch Al Capone, the crime king of Chicago during the Depression! Those individuals who even take the time to argue it before a court will generally find themselves on the losing end – with a hefty fine to pay for wasting the court’s time.

Paying taxes is a fact of life. Procrastinating is never advisable, and by filing on time, you won’t have additional penalties. In the end, it is best to be prepared to file and pay your taxes in a timely and efficient manner. 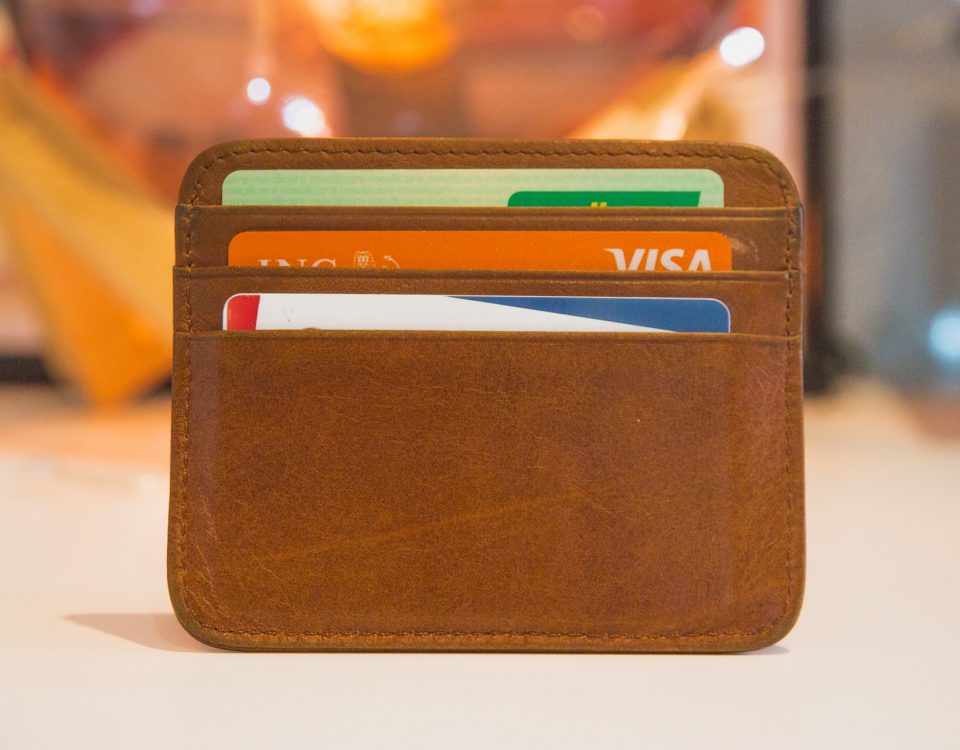 How Many Credit Cards Should You Own?